I was asked to create a cartoon-character as well as the game items and interface elements for an android game.

The coding for the game mechanism was already in place, so the end product was finished really fast. I also did all the animations, like run cycles and spinning objects falling from the sky, explosions and the like.

Below you can see some in-game stills as well as some animations from the finished smartphone game. 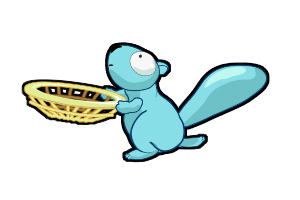 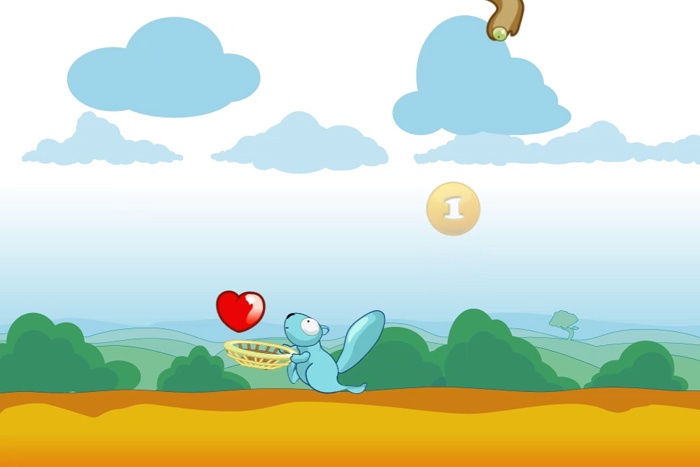 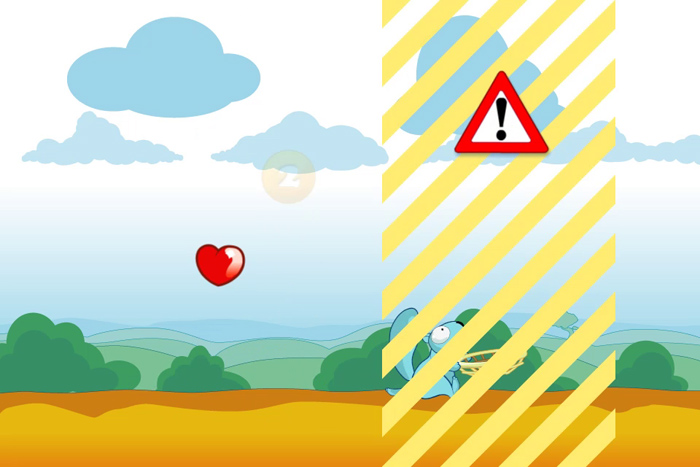 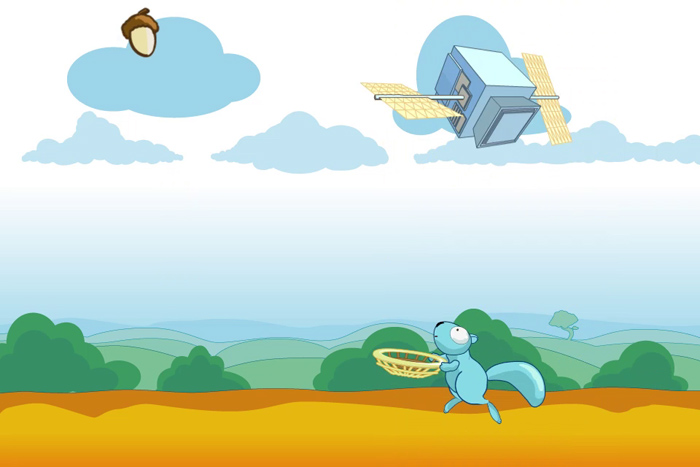 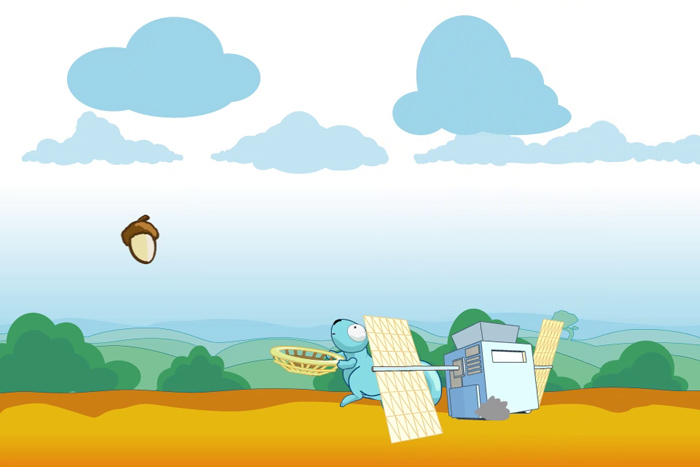 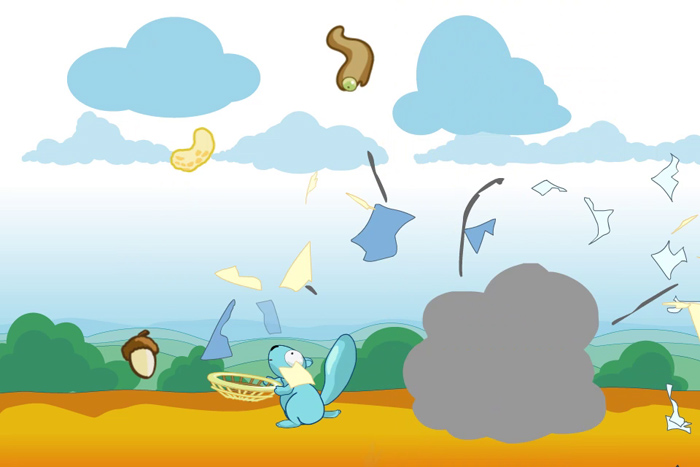 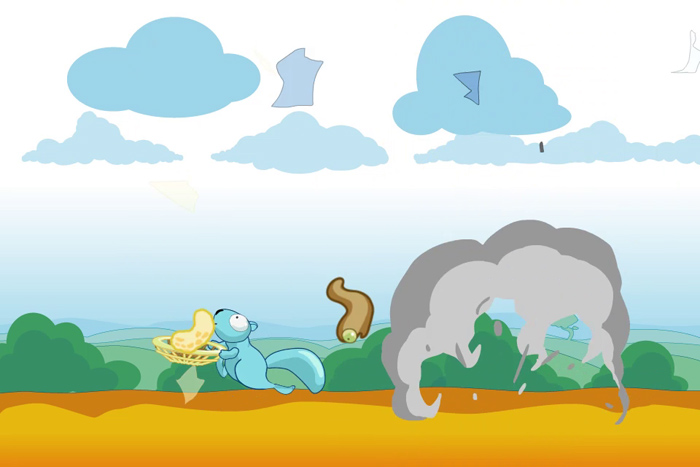